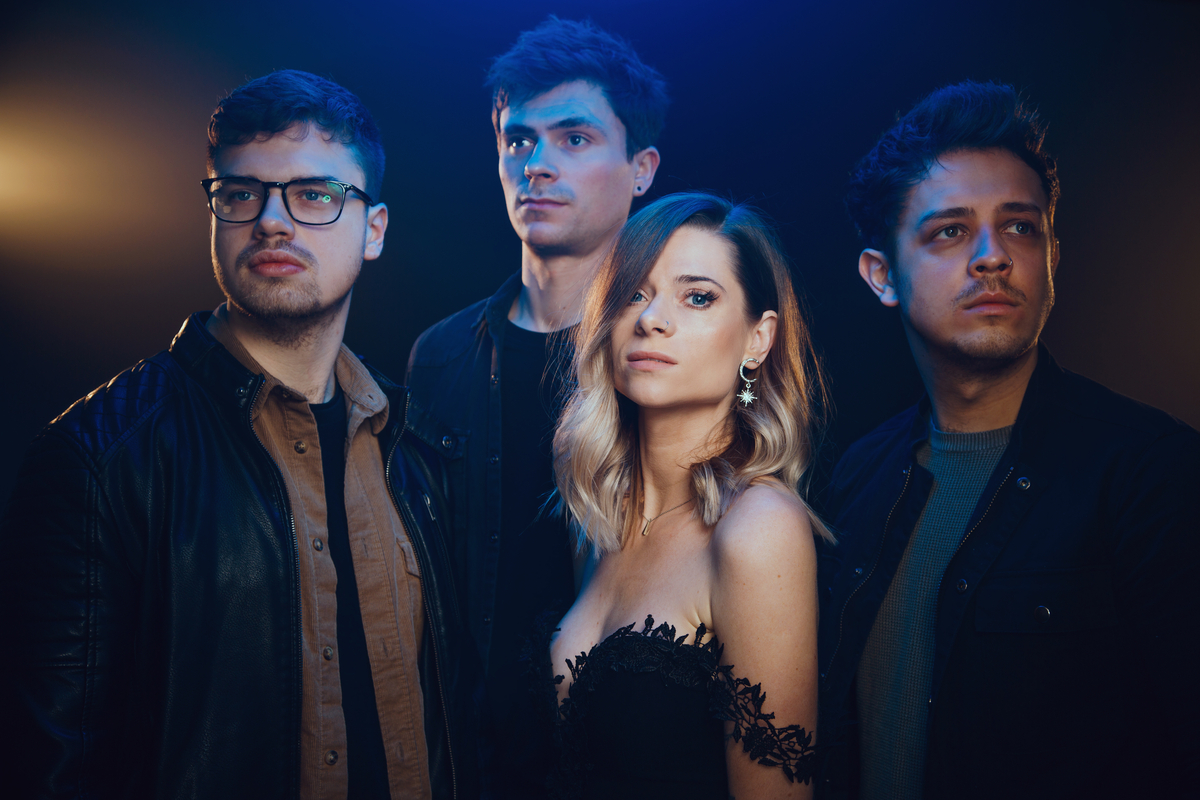 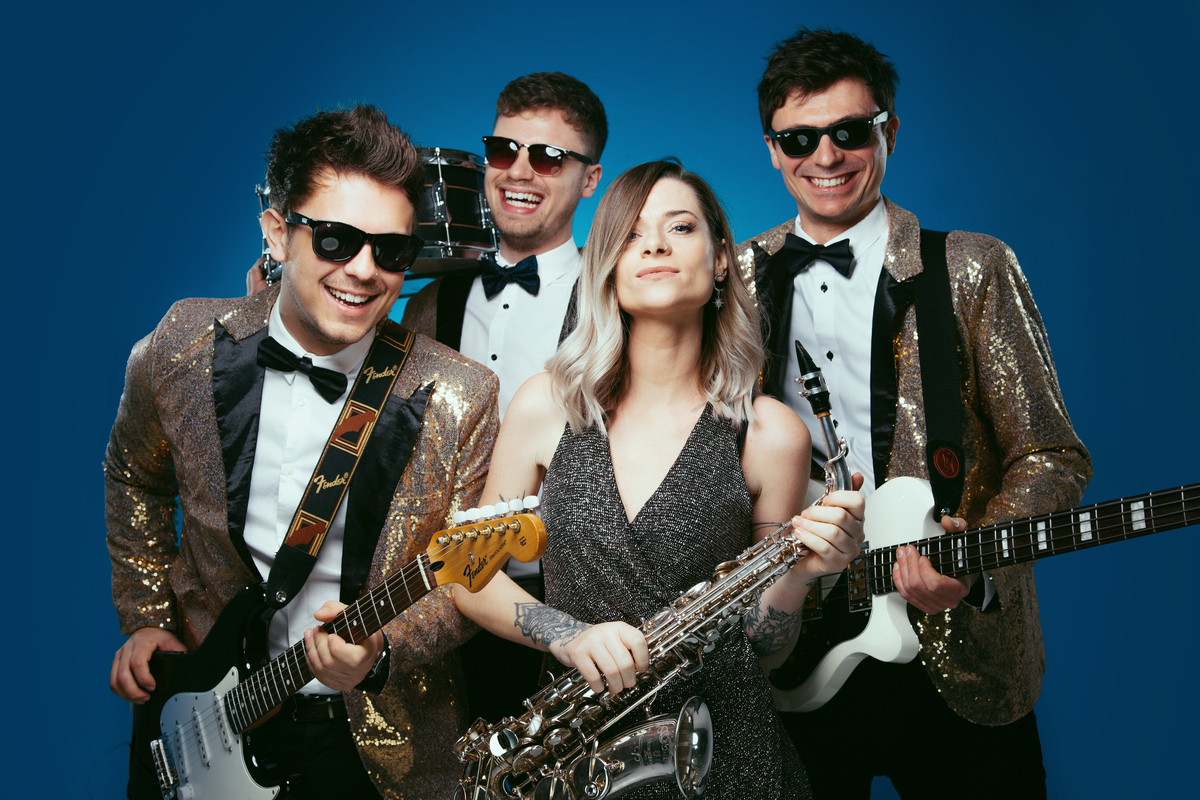 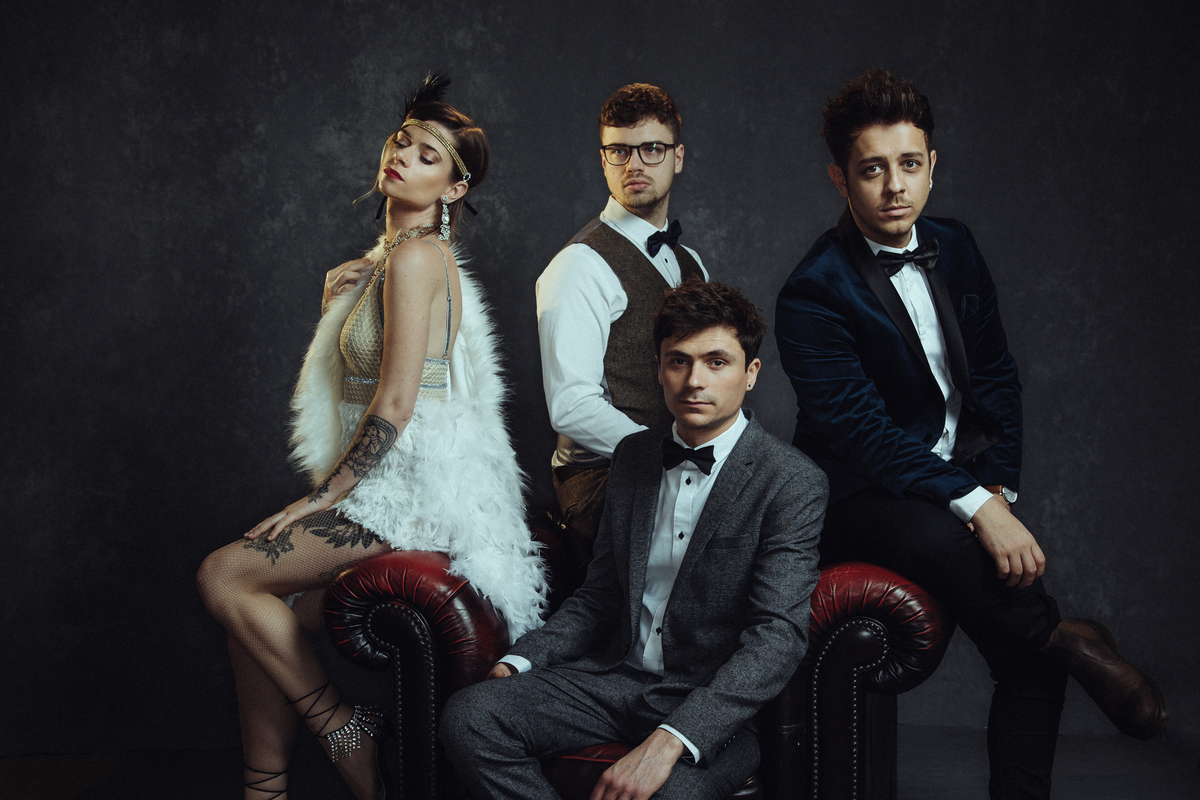 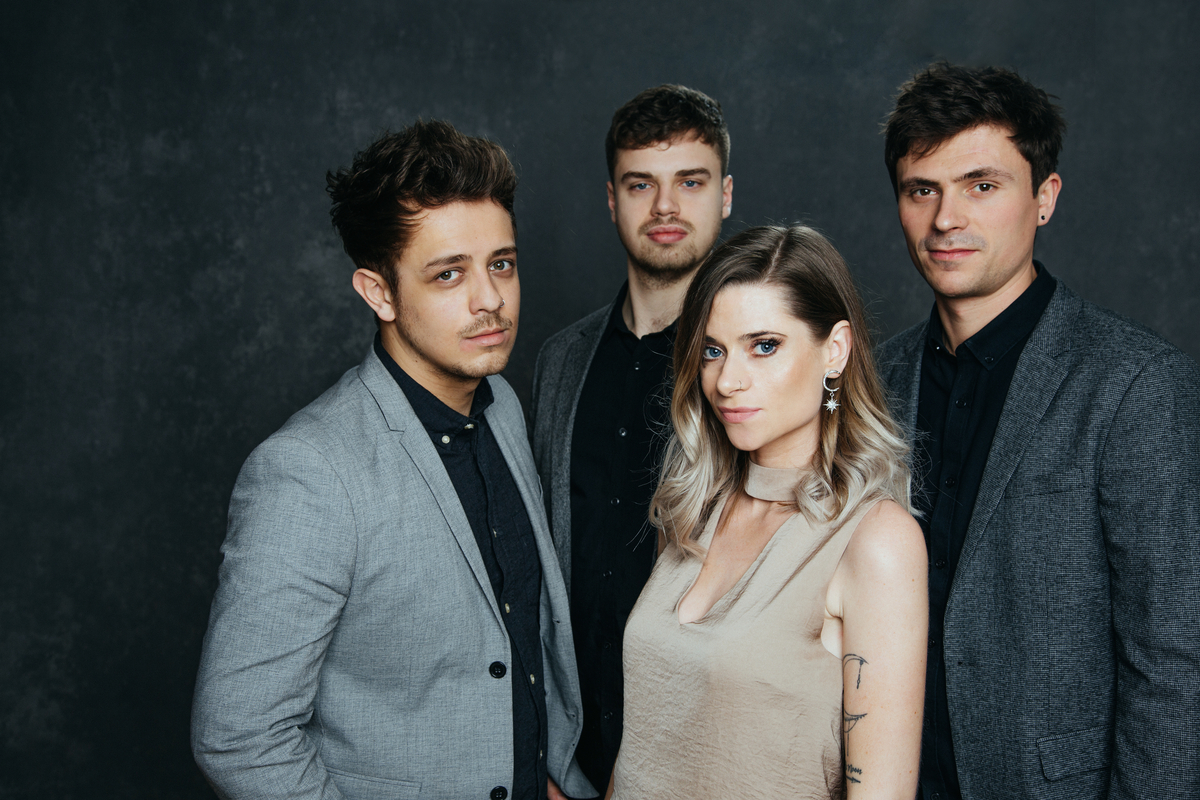 The band are some of the most experienced and high class artists of today's music industry. The world has been graced by this band in almost every continent of the globe performing to an astounding list of reputable clientele that is rapidly growing by the year.

These multi-talented artists have performed alongside many well known celebrities and hit up some of the world's most renown venues. With a growing number of highly satisfied newlyweds, they deliver world-class entertainment for every single performance.

You may have seen them touring across the globe with the world's largest touring event 'Party Like Gatsby', which they have headlined for the past 5 years.

R>ock Around The Clock - Bill Haley