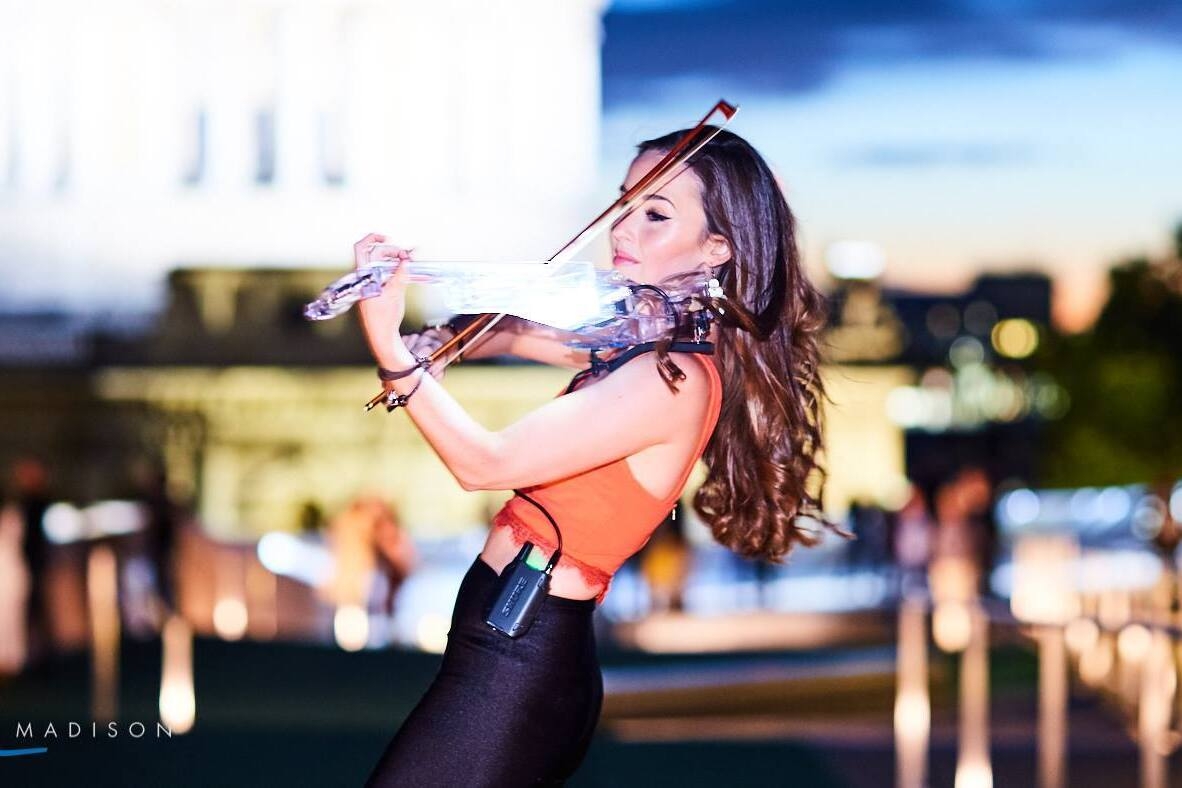 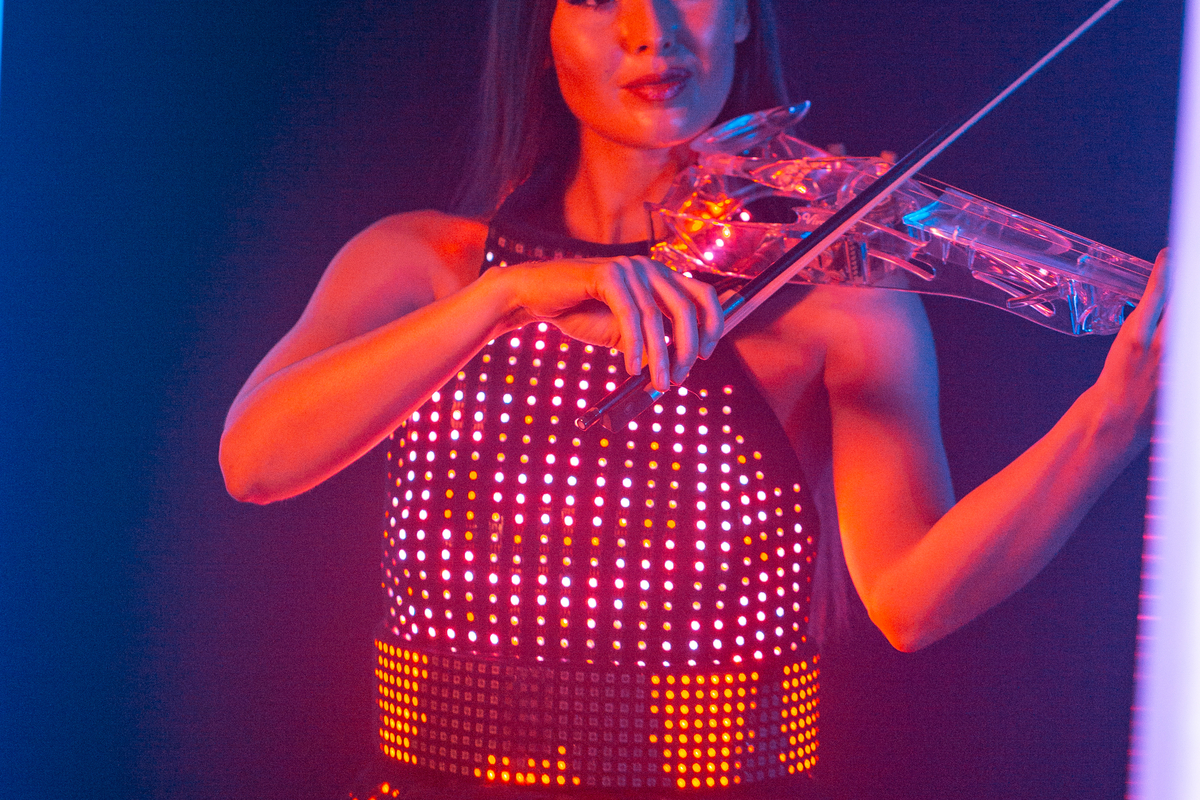 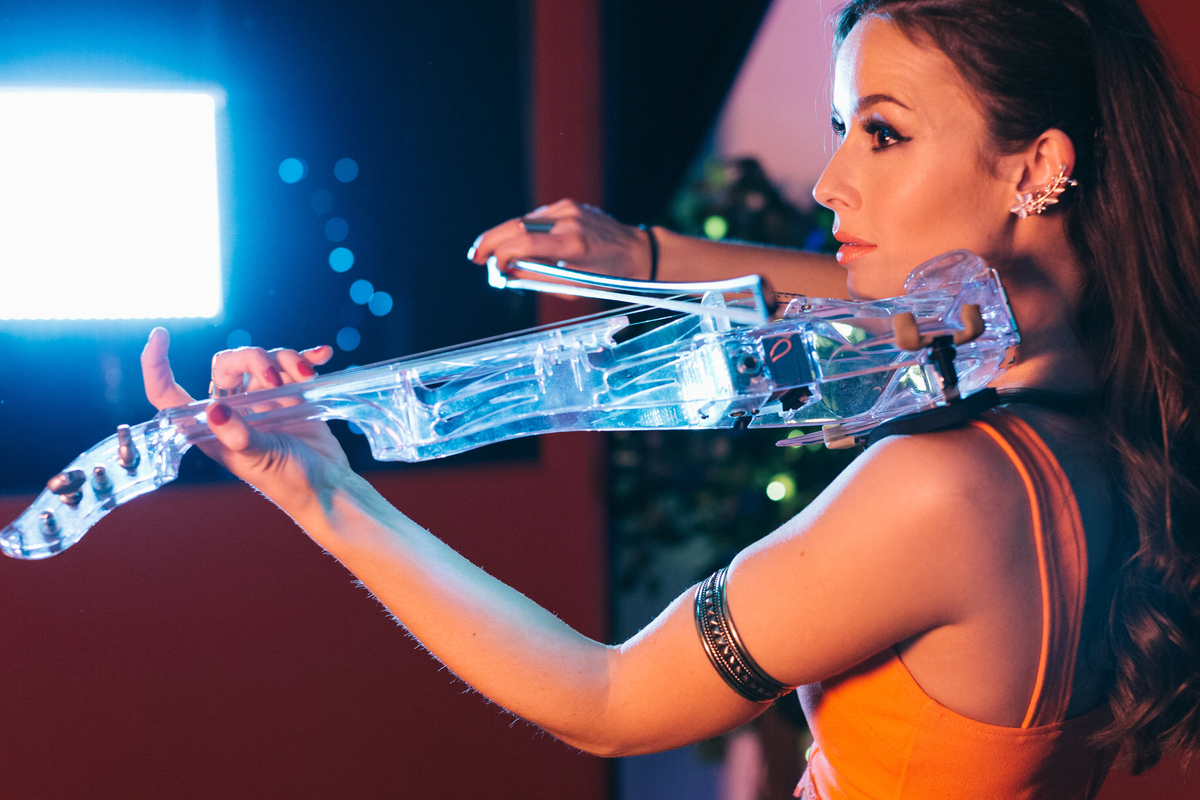 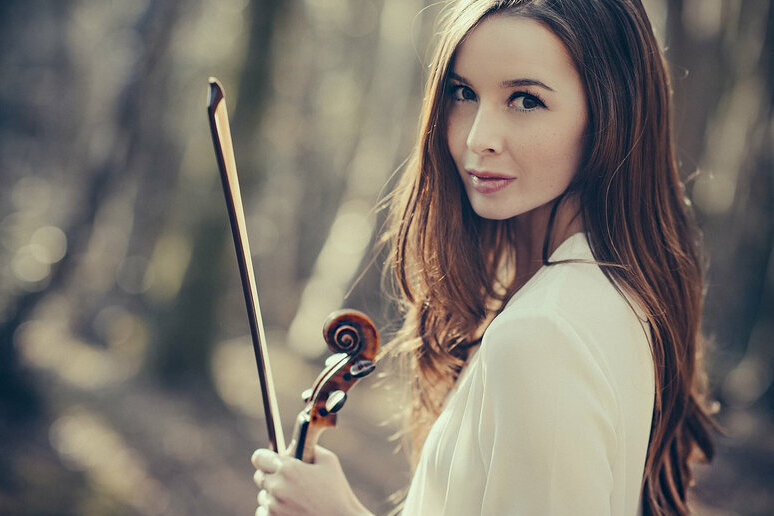 Colette is a dynamic and versatile violinist and electric violinist, who's playing has taken her all around the World. From Australia, Hong Kong and Taiwan, Switzerland and Serbia, Colette has wowed audiences globally. She has performed to crowds of up to 50,000 and played with the cast of Lord of The Dance on the Britain's Got Talent final to an audience of over 13 million.

In 2015, Colette joined the cast of Michael Flatley's Lord of the Dance as their on stage violinist, holding a residency at the Dominion Theatre in London's West End. Since then she has joined them on their European and World tours, performing in revered venues such as the Berlin and Prague O2 arenas and the Taipei Arena in Taiwan. Another classic on the West End Colette has played with the orchestra of Phantom of the Opera at Her Majesty's Theatre in London and regularly undertakes commercial work for prestigious corporates. She is also in demand from TV companies and has worked on both the X-Factor and Strictly Come Dancing, Top of The Pops as well as Britain's Got Talent and Ant and Dec's
Saturday Night Takeaway. She has shared the stage and performed with artists such as Bastille, Lady Gaga, Eurhythmics, Nile Rogers, Emeli Sandé, Gary Barlow, B*Witched and Rita Ora.

Acoustic violin can provide the perfect backdrop to a sophisticated drinks reception, garden party or dining event, and add something special to a wedding day.
​Colette has played acoustic violin in some of the most exclusive wedding venues in the UK, including The Savoy, The Dorchester and Claridge's, as well as throughout Europe, having performed in beautiful locations across Italy, Spain and France.

Electric Violin
Playing on a striking wireless, LED light-up violin, Colette's electric style spans from Cafe del Mar Ibiza chill out to house and pop club music, solo or improvising alongside a DJ to make your event unlike any other. Colette has brought her unique offering to corporate functions, private parties, weddings and club nights, and has held residencies with DJs across the UK's marquee venues, including brunch parties at Sumosan Twiga and evening showcases at The Shard, Sky Garden, Kensington Roof Gardens and Madison's.
Electric violin has taken Colette across Europe, Asia and Australia, with her versatile offering from drinks receptions to dinner entertainment through to high energy sets to get the party started setting her performances apart. ​