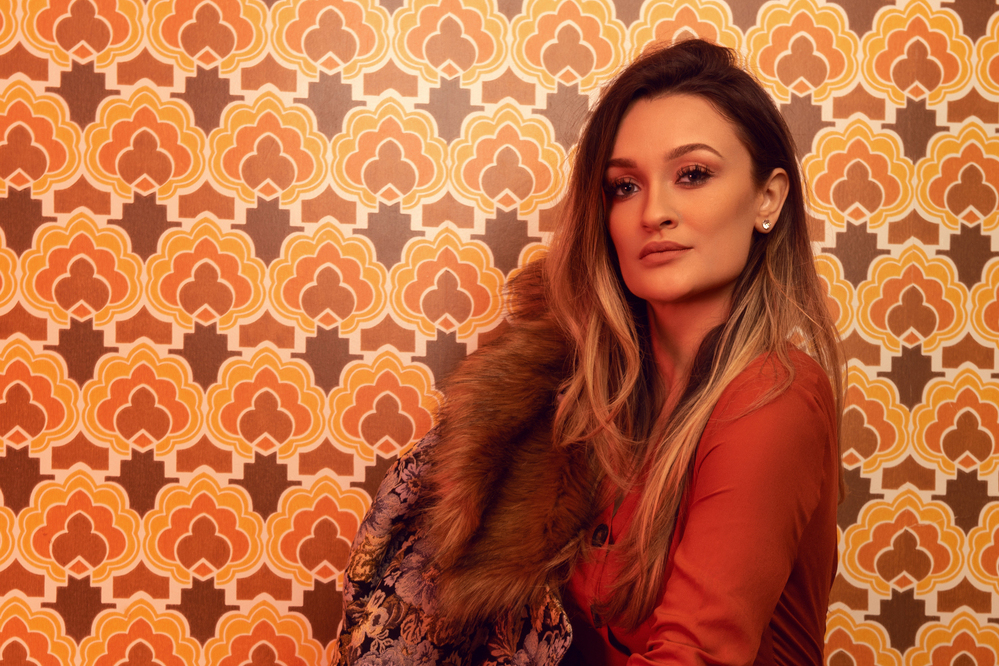 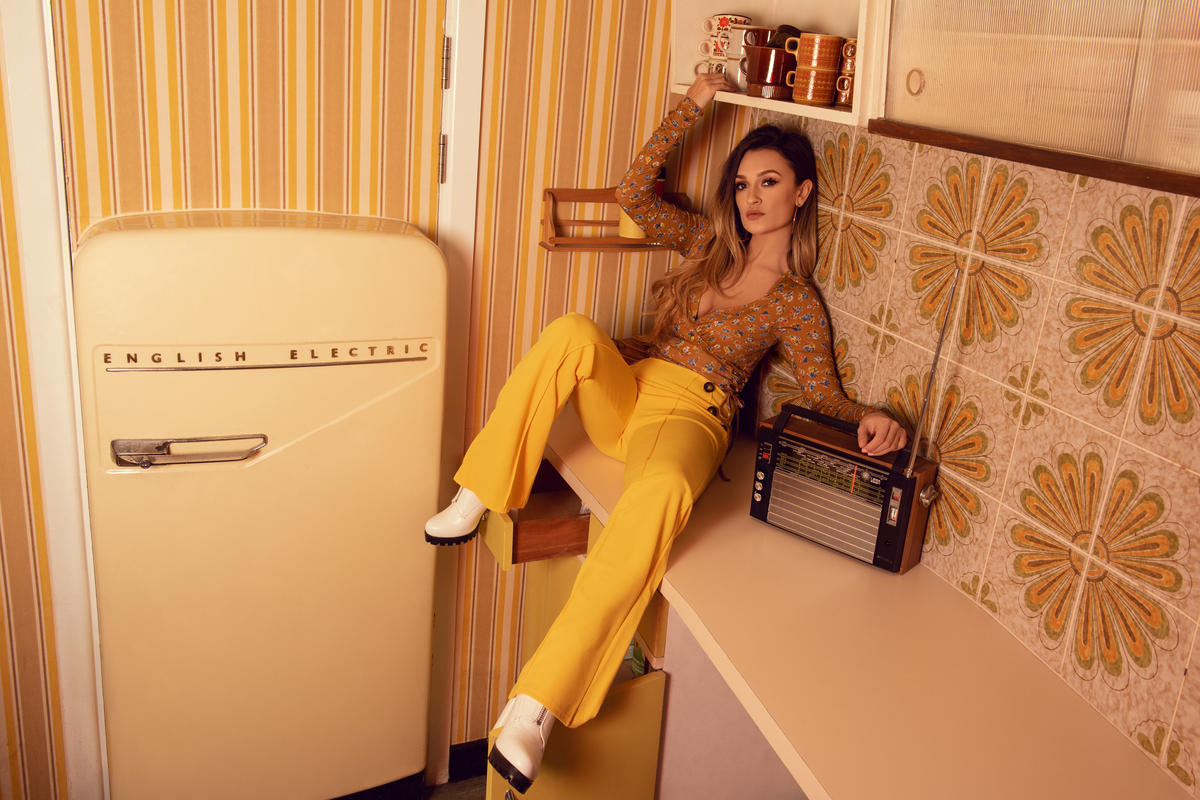 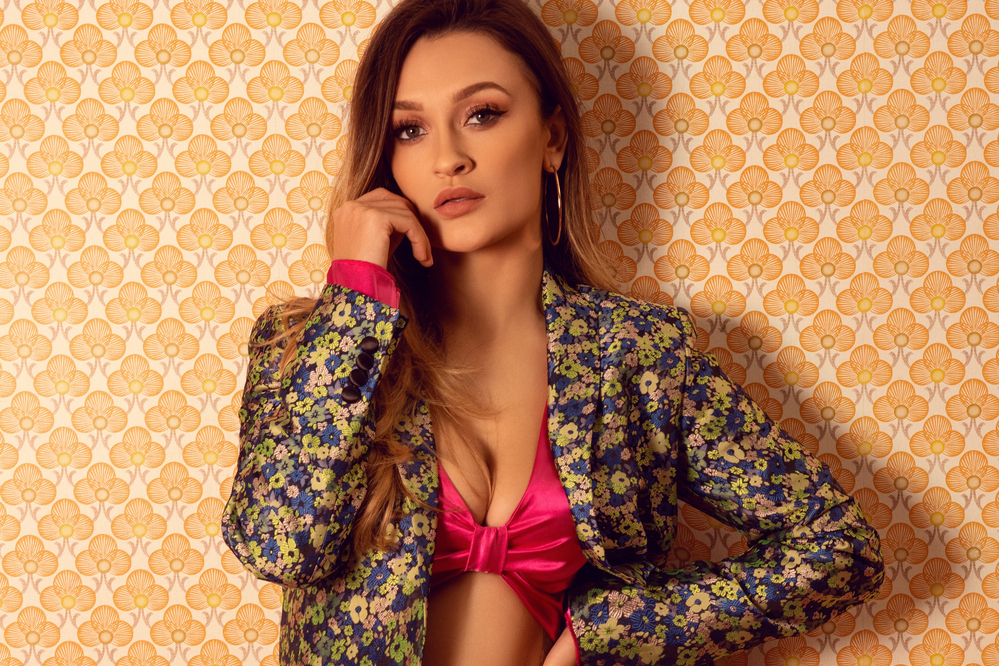 Georgia is a 25 year old singer and social media star from Essex, with a seriously dedicated fan-base & more than 113 million views on Facebook alone. Georgia started out posting alternate takes & mash-ups of the world's biggest hits, with multiple videos of hers having gone globally viral (it is now becoming a bit of a trend that her videos reach views in the millions).

She enforces a powerful narrative in her music that no one should conform to what they think people or the world wants them to be. As well as her skills as a musician, Georgia is also an accomplished football player. Having previously played for Ipswich Town FC and one of the top scorers for her previous clubs, she is now a striker for the FA Women's National League.

Georgia released her first EP COCA during the summer of 2019 which charted in the UK itunes charts and has over 2 million streams on spotify growing by thousands daily. The success of COCA then led to her first feature with DJ Producer Rob Late. March 2020 will see Georgia's first release of the year Good Girl with music label FrtyFve Records.