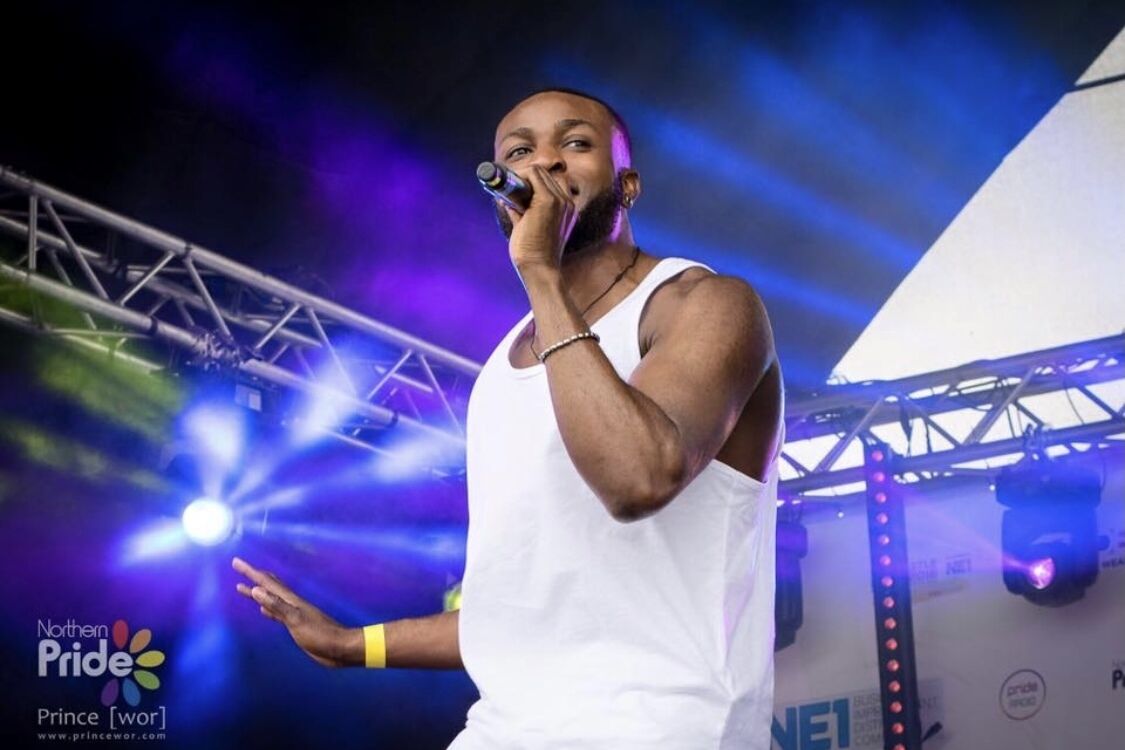 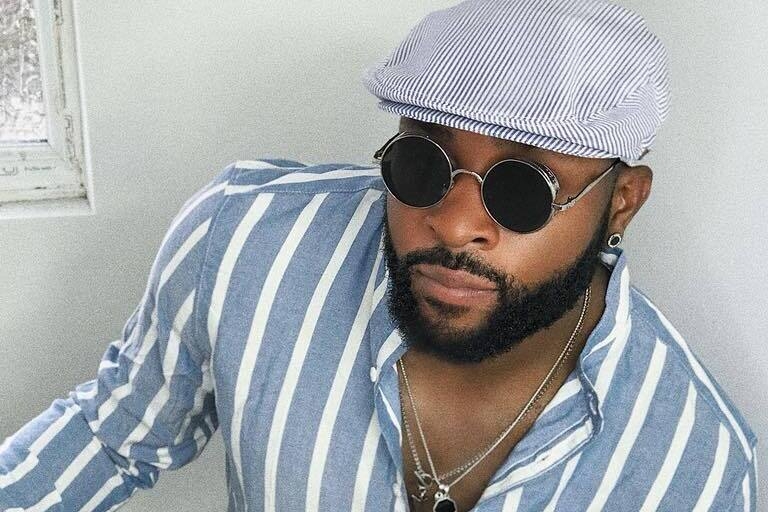 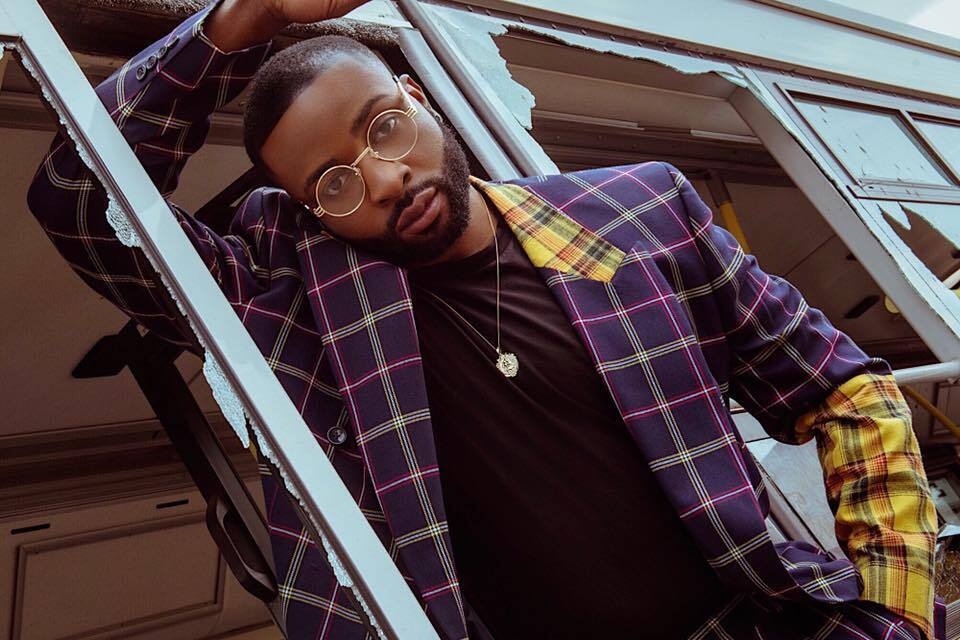 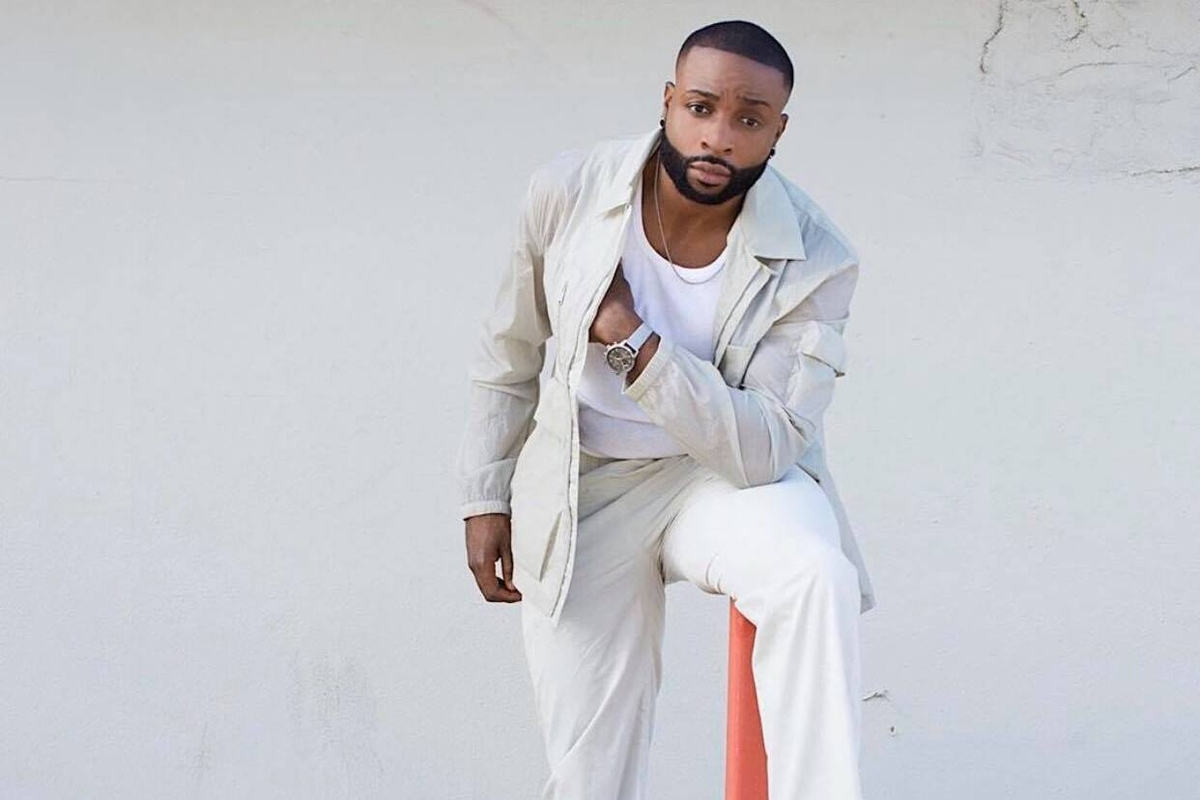 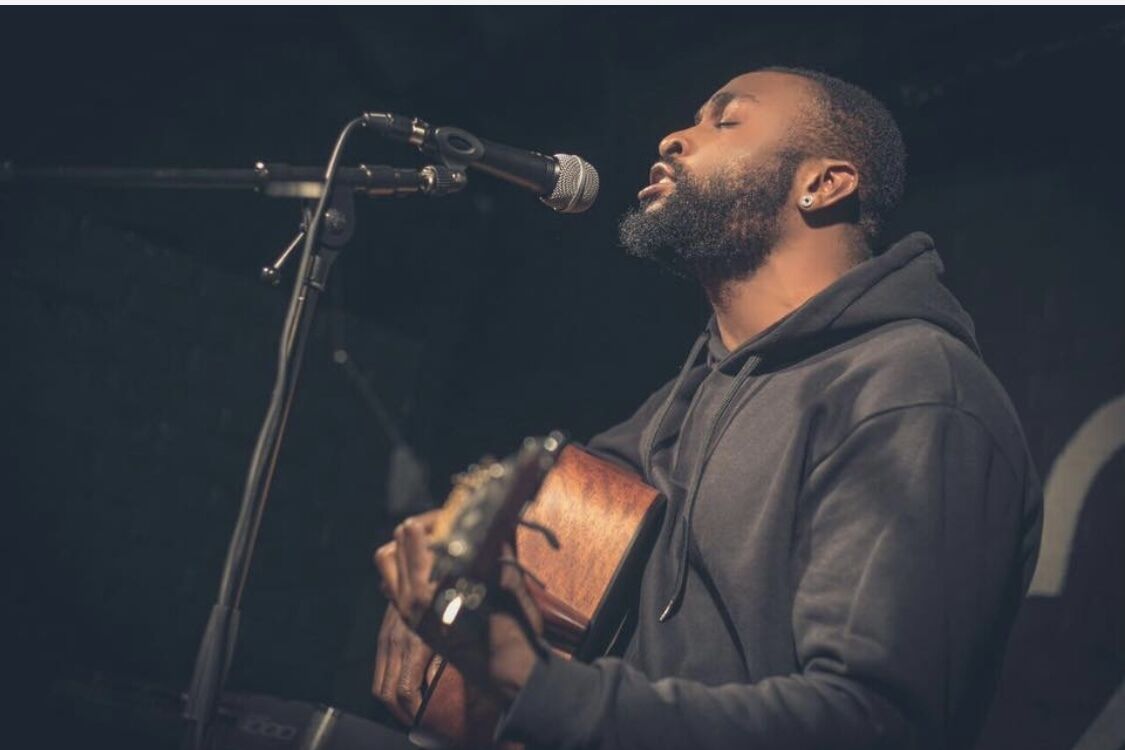 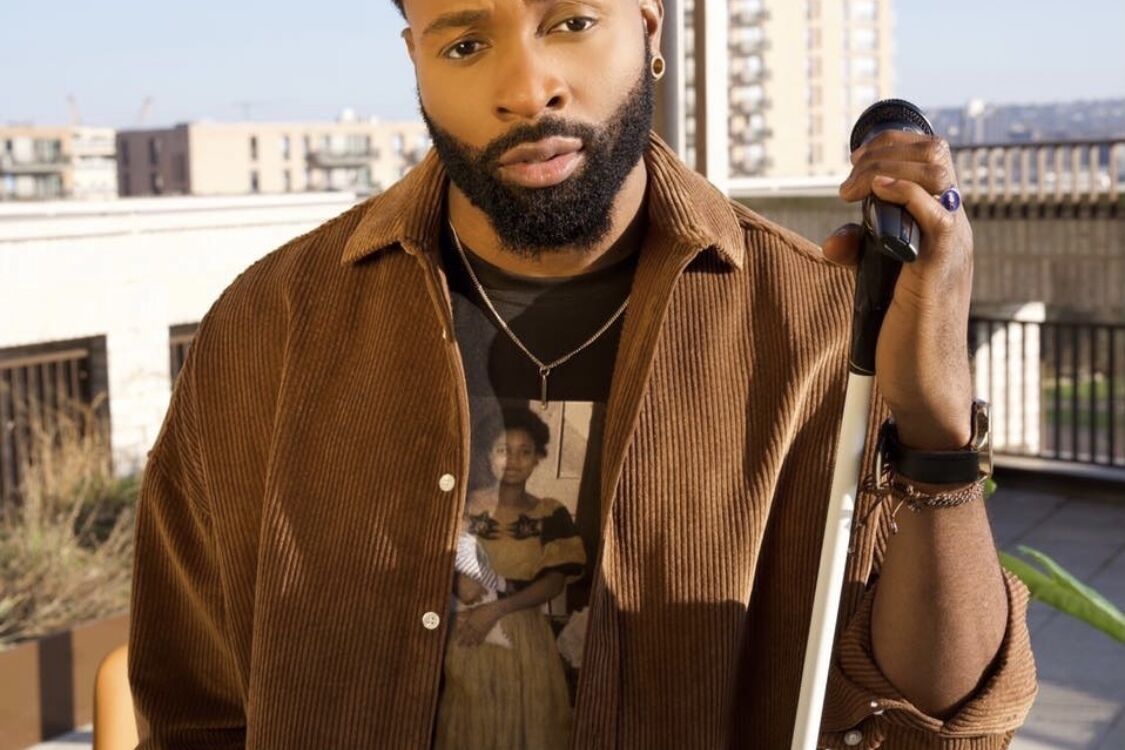 East London singer, songwriter & entertainer J-Sol is carrying the torch for the UK's ever-evolving R&B scene. SOL rose to prominence after appearing on The X Factor UK making it down to the final 4 boys as well as this he's also known for his YouTube cover. J-Sol has received praises from music legends such as; Nile Rodgers, Teddy Riley, Boyz II Men, Louis Tomlinson & Tyrese Gibson. J-Sol is the amalgamation of all the greats who have come before him - Michael Jackson, Bobby Brown and Boyz II Men. Perfectly blending and fusing 80s nostalgia of all these legends is what makes J-Sol one to watch. J-Sol is at the intersection of where the past meets the future, and trust us when we say it sounds refreshing! In his short career, J-Sol has supported the likes of Boyz II Men, Jeremih, Little Mix and more recently was invited to perform at the wedding of Joe Jonas and Sophie Turner (Game Of Thrones). Other weddings he has performed at is for Liverpool football player, James Milner. 2018 saw SOL release a powerful live performance of his song 'Bullet In My Heart' written about the sudden passing of his mother which went on to go viral with over 20 million views. As well as this SOL sold-out his first headline show at 02 Academy and has garnered over 12 million streams and 100 million views. It's certain that J-Sol's trajectory is set for the stars.