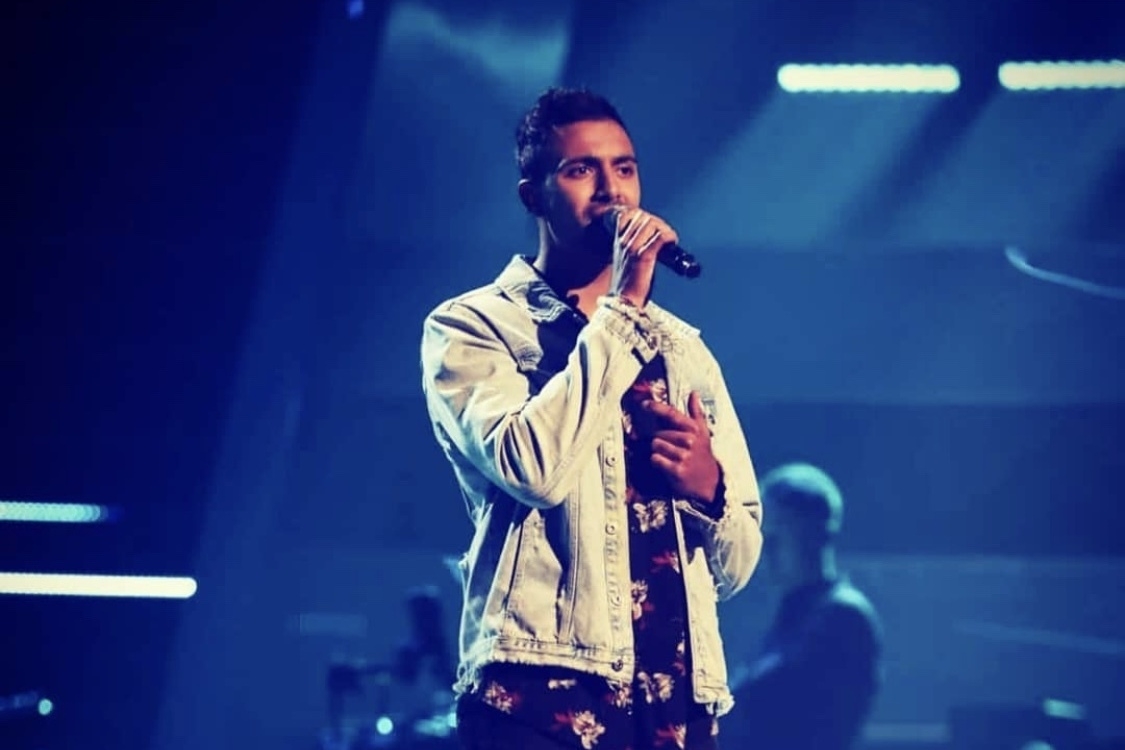 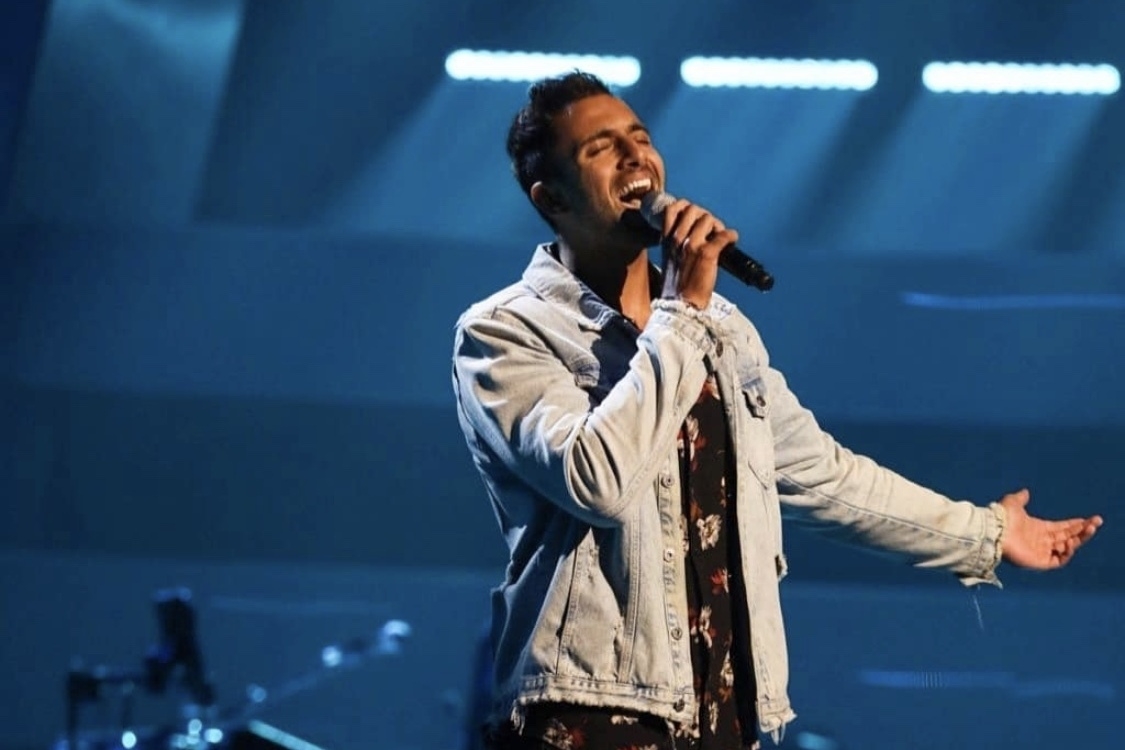 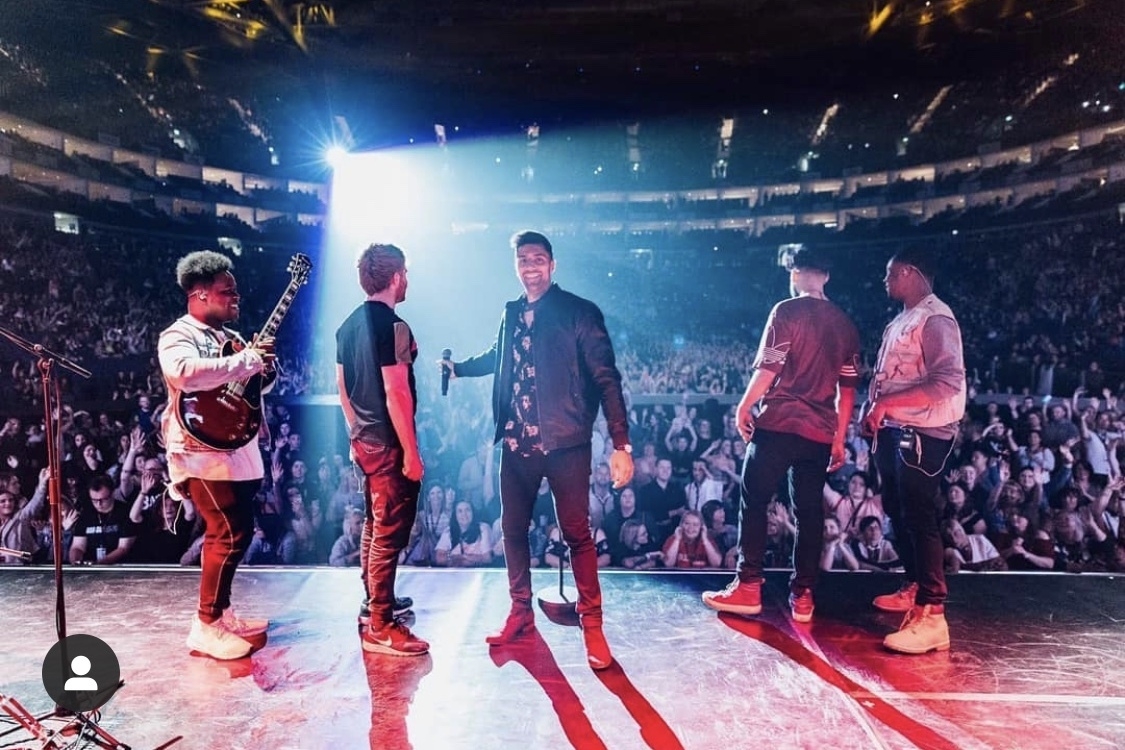 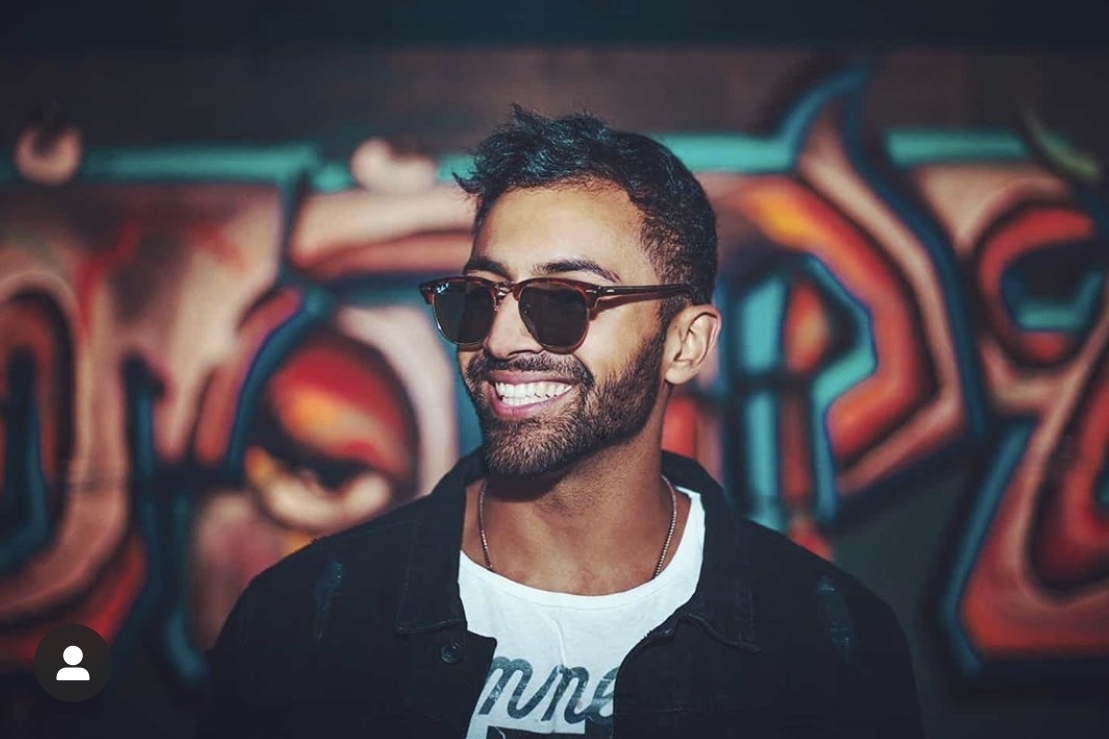 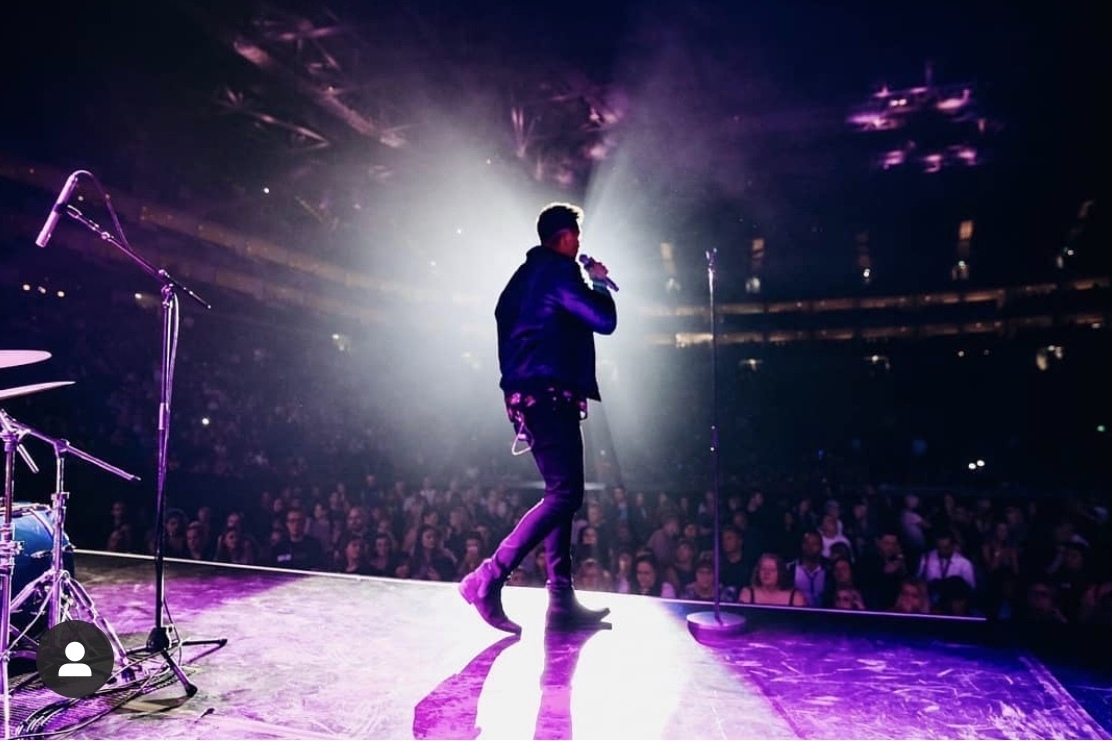 Stefan and his band have been playing together since 2014 and are top industry professionals. Since the start of the band, Stefan and his band members have graced the stage with legendary artists such as Sting, Shaggy, Stereophonics, Melanie C (Spice Girls), Beverley Knight and Jamiroquai. The band currently hold many residencies across central london live music venues such as Boisdale, Quaglinos, The Arts Club - Mayfair, 100 Wardour Street. They also hold a residency at the JW Marriot hotel in Phuket, Thailand every year for the New Years Eve celebration party.

Stefan and the band enjoy playing a wide variety of styles, however they are mostly known for their expertise in the soul/RnB/motown and pop genres. With a repertoire list of over 200+ songs, this band are suited for absolutely any event!