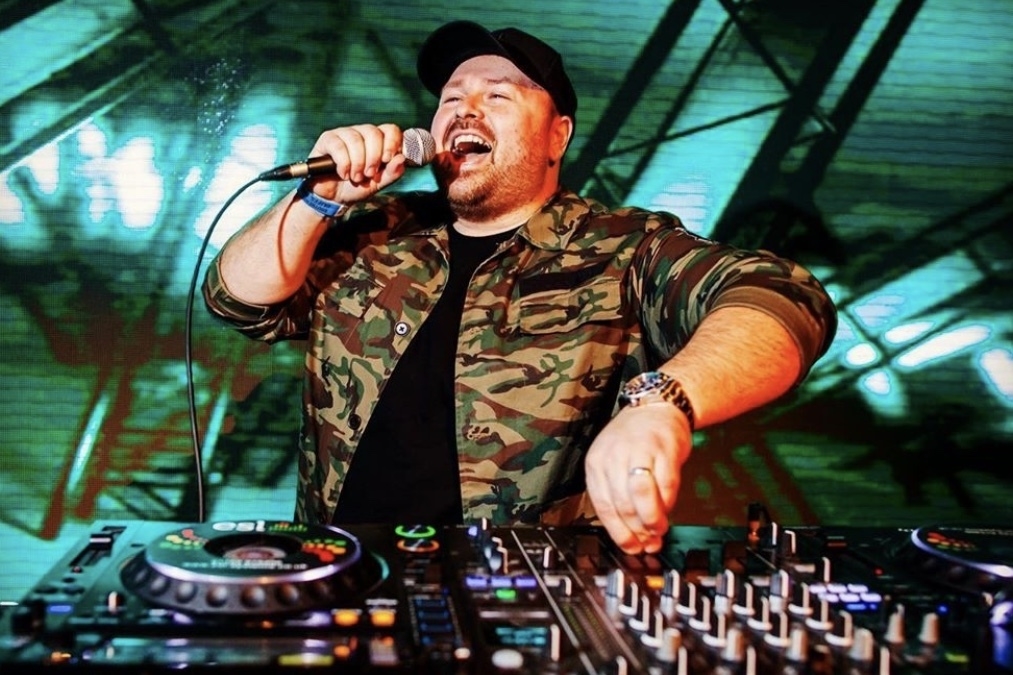 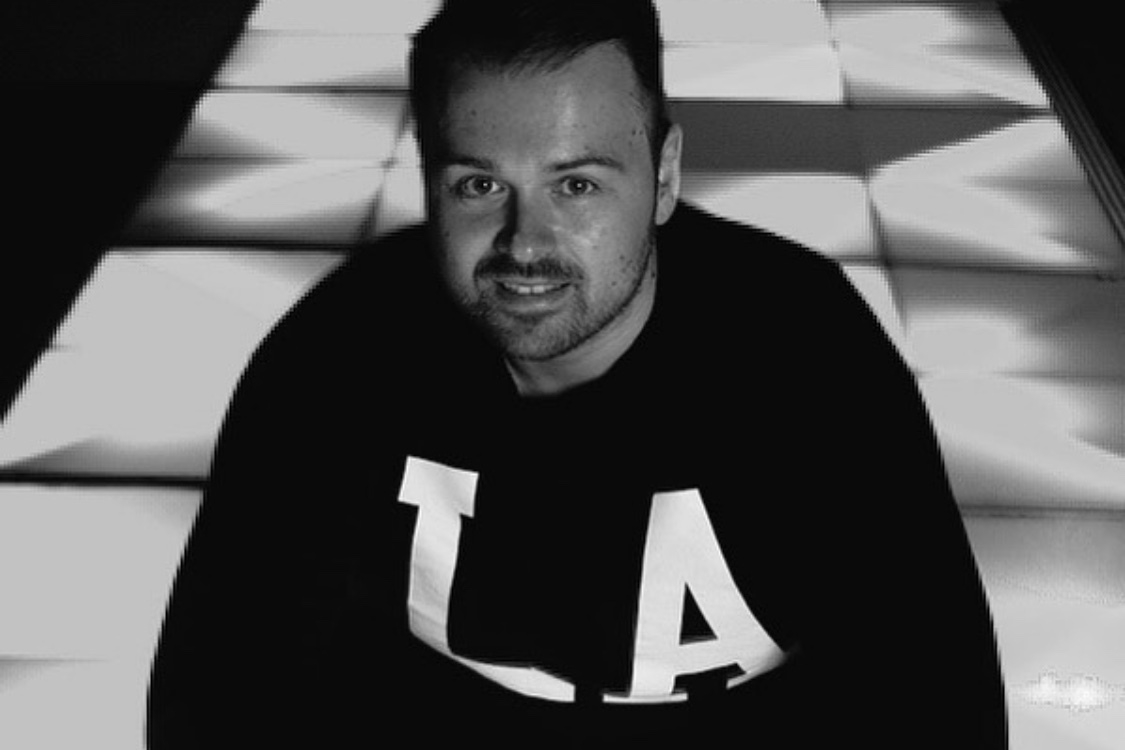 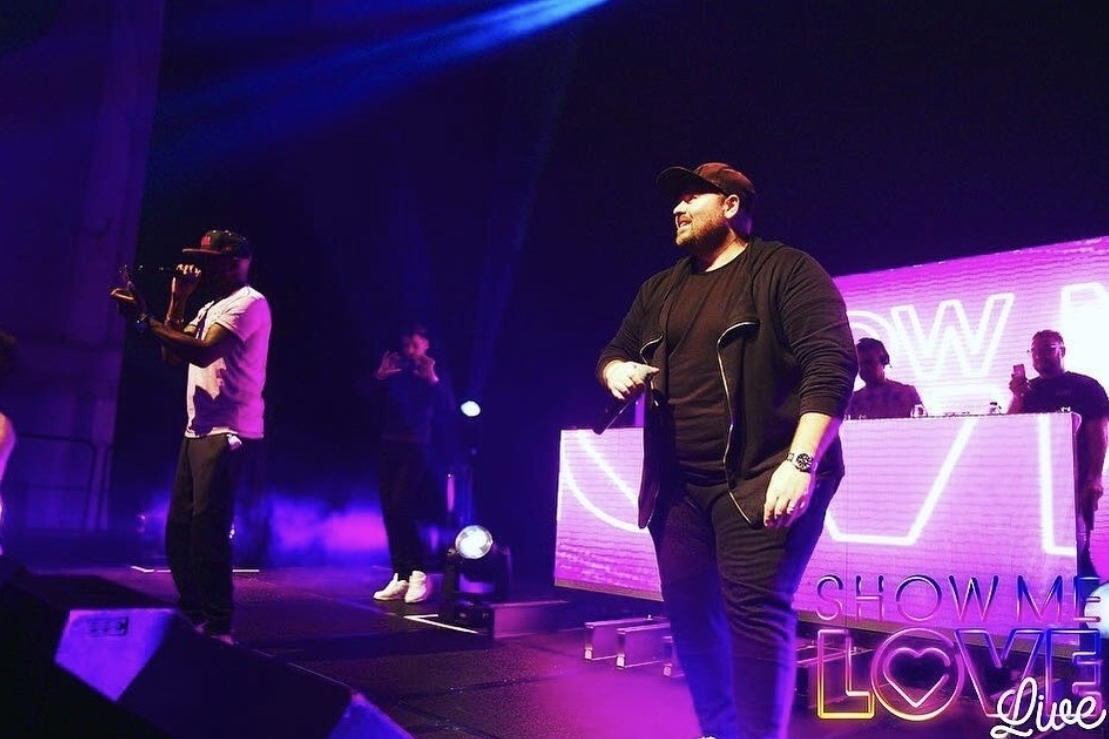 Tony is one of the most established and sophisticated male vocalists and DJ's in the UK. With performance experience that spans over two decades, Tony has many accolades that contribute to his well-respected position as one of the leading artists in the UK and regularly performs across Europe. One of Tony's biggest achievements was winning Heart FM's Prestigious 'Next Big Thing' competition in 2011, for which he was awarded a five figure prize fund and a performance slot at Hylands Park, Chelmsford, Essex in front of thousands for Heart FM's Soul Weekender. He has performed alongside such distinguished artists as Kool and the Gang, Billy Ocean, Heatwave, Jocelyn Brown, Soul II Soul, The Drifters, Charlotte Church, The Four Tops to name but a few.He has also Appeared on TV many times, & currently travels the world performing & DJ'ing at Weddings, Dance Events & Festivals.   Tony is an outstanding talent in the world of popular music, not only as a vocalist but as a producer, musician and DJ. He has honed his craft over the years by developing his skills as a producer - working with up and coming artists, producing original material and also creating his own backing tracks for performances. Tony has worked extensively as a DJ for an array of events, ranging anything from wedding receptions to nightclub style DJ sets. As a musician, he can support himself as a vocalist by playing the guitar, which makes for a great acoustic set. Tony is currently learning the saxophone and owns various instruments that he can play to different levels, again demonstrating his love of all things musical and the art of creation. By gaining knowledge and experience DJ'ing and playing instruments, Tony has increased his demand in bookings, he is currently able to offer various packages to clients including acoustic and DJ sets alongside his usual vocal performances.  If you are looking for an outstanding performer who has gained fantastic experience and knowledge of the industry, then do not hesitate to get in touch

More Up To Date & Dancy Set