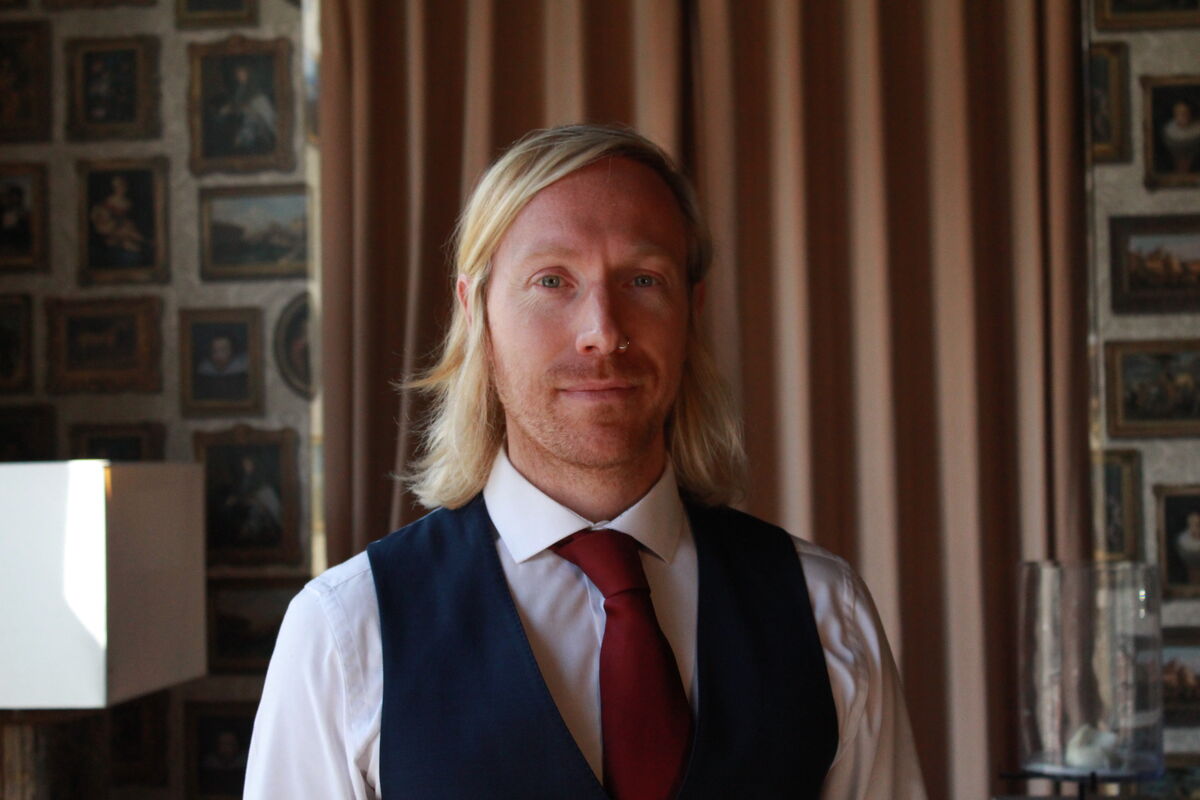 Elliot is an experienced vocalist who has performed at a number of functions across the UK both with full bands and as a solo performer. He is a versatile singer, covering artists such as Gregory Porter, Ray Charles, Al Green, Prince, Terence Trent D'Arby and Bruno Mars.

As a keen writer he also provides toplines for other vocalists and projects, working in a variety of genres including Electronic, Soul, Hip Hop and Pop. He also writes for music libraries and has had a number of tracks broadcast worldwide on national television and radio.